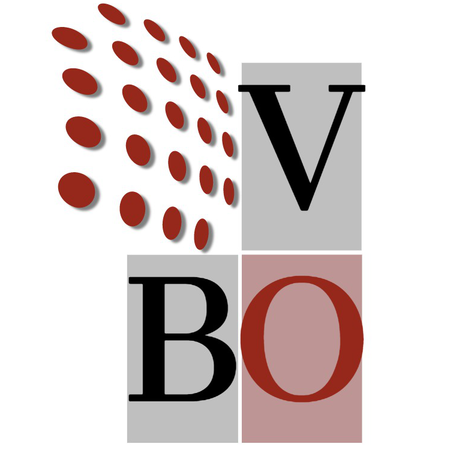 "...We are always looking for unique and diverse voice talent. I comb the internet frequently, and ran across Bo Barker. It was love at first listen! "We have had the pleasure of working with him on several projects. He is always very responsive, delivers quickly, and nails them every time!" -

""...Bo Barker has one of the richest, most powerful storytelling voices I have ever heard!"

""...I want you to know how well your latest work is being received. The reactions we're getting are so incredible. Harper Collins said it's the best book trailer they've seen. People all over social media can't stop talking about it, especially your voice..."

"Thanks, Bo, for agreeing to narrate the film. Your voice was just perfect for it. Congrats on the (Emmy) win, and thanks so much for the role you played in helping us get there!"

Robert (Bo) Barker is an Emmy® and other industry award-winning & two-time OneVoice® nominated voice actor (Best International Voiceover Performance). He provides a “trusted, distinctive, 'BOnafide' Signature Voice For Your Vision” and is a professional full-time voice talent with what has been described as "a familiar voice with an undeniable and compelling tone". Barker's voice has been selected to lend a distinct flavor to nationwide product launches and he has voiced industry award-winning commercial work. "BO"-nafide Experience Speaks!