Growing up on a farm, youngest of twelve, first lesson learned  was "if you wanted to eat, you best chase it or plant it". Maggie plays with her food-- SERIOUSLY. Work hard, play hard has always been central to her life with food. She grew it, slew it, chilled it, grilled it, deep fried it or slapped it on bread. The family farm is where she grew up, expansive acres connected by gardens, fields, creeks and a barn full of livestock and horses that became her playground and taskmaster. She knew her food by name and by season. Against her better judgment, she pursued a culinary career, following in the footsteps of  both  grandfathers as well as her father’s.

As an established chef, she has worked over 20 years in the most demanding and exciting kitchens, including the renowned Zuni Cafe in San Francisco and St. Louis’ acclaimed Cardwell’s at the Plaza. She then opened two of her own, Hot Locust Café and Terrene, to many accolades. Maggie spent several years as Culinary Coordinator while doing product development for Bissinger’s Handcrafted Chocolates. She also devoted considerable time in support of numerous philanthropic organizations and educational venues, bringing her culinary talents to public speaking, cooking demonstrations and classes, televised appearances and media publications.

Maggie produced and hosted a televised cooking show ‘Twice Baked’, and a radio show ‘Food Talk’ along with her identical twin sister, Bridget. Both shows highlighted local and national chefs, artisans, authors and producers with a reverent irreverence to all things edible, which spanned a decade. They say, ‘Bridgie’s the brains and Maggie the brawn’, the Sage and the Salt. They have become a formidable duo of food mavens in St. Louis. Most recently, the sisters, under the moniker Kelly Twins Productions, released a documentary entitled “Sustainability in St. Louis”. An avid gardener, outdoor enthusiast, part time shoe salesman and short-order cook and at home, she still loves to play with her food. 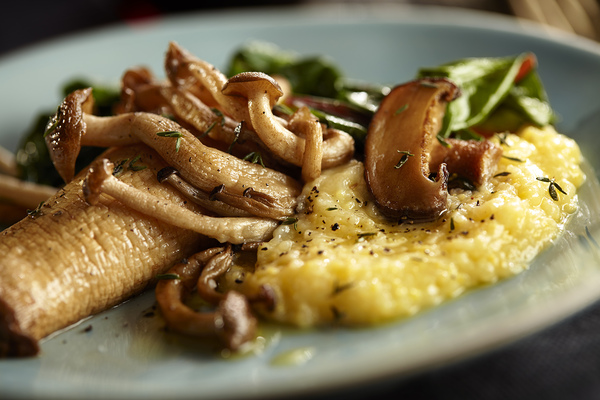 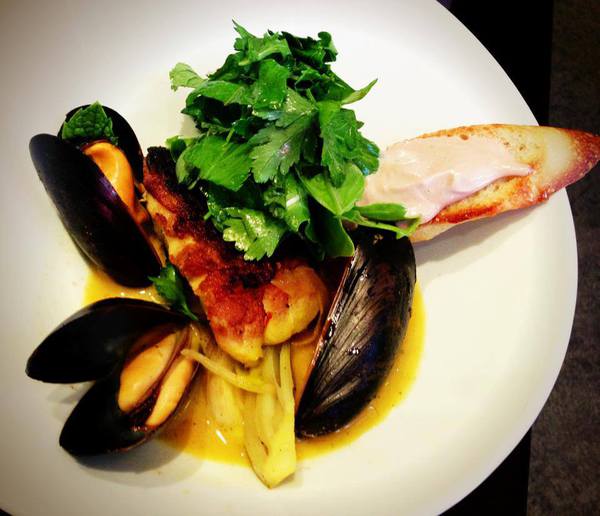 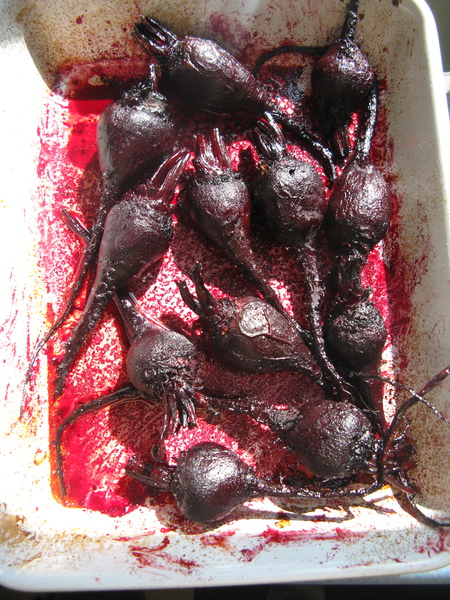 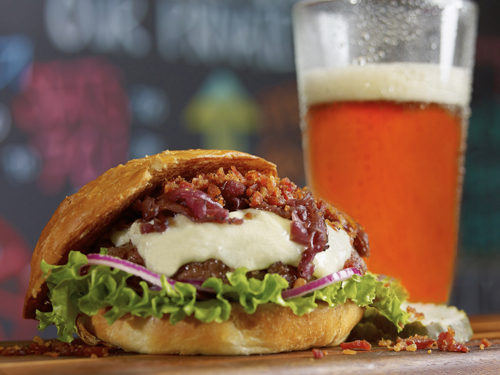