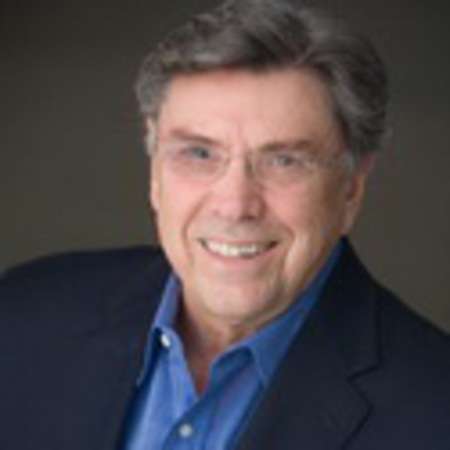 One of the entertainment industry’s best known voice-over artists, Harlan’s unmistakable voice has introduced some of the most popular movies, radio & television commercials and video games ever made.  Harlan was also the signature voice of The History Channel during its first four years on the air.  After years of his experience in production, advertising and voice over business in Los Angeles and New York , Harlan moved back to his hometown of St Louis and still going strong with more projects now than ever in his specially-designed in-house studio.